Saigo no Uta (サイゴノウタ, lit. The Last Song) is a Japanese Yume Nikki Fangame by Saki-Izuriha, who also developed De I Cide. The game was made in RPG Maker 2000.

Saigo no Uta is a traditional fangame. The player starts as a girl named Kuroyuri and can travel to her dream world by sleeping in the bed. Her dream room has a bloody magical circle on the wall that takes her to the Nexus when interacted with. The goal is to explore and find effects. The player can save by interacting with the notebook on the desk.

After the player has achieved the "Game Over" ending, the game will switch to Ciste, a girl who appears in Kuroyuri's dream. Ciste's segment is similar to Kuroyuri's in that the player must enter the dream world and collects effects. In the dream room, there is a radio that allows the player to listen the game's BGM.

You control two different girls throughout the game: Kuroyuri and Ciste. Both of them seem to be trapped inside a blood-covered hospital ward. 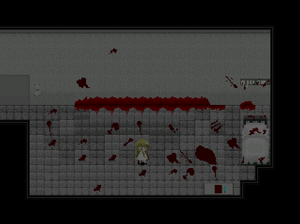 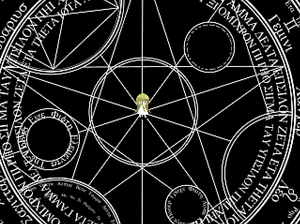 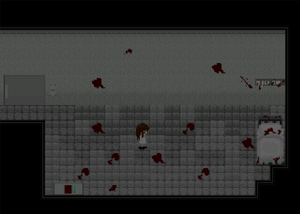 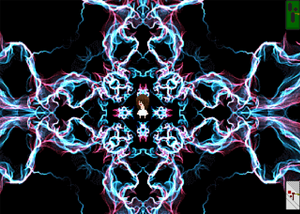 Ciste's Nexus
Add a photo to this gallery

Retrieved from "https://yumenikkifg.fandom.com/wiki/Saigo_no_Uta_(サイゴノウタ)?oldid=60601"
Community content is available under CC-BY-SA unless otherwise noted.