Yume Nikki Fangames Wiki
Register
Don't have an account?
Sign In
Advertisement
in: Fangames, English Fangames, Fangames Made in RPG Maker 2003,
and 2 more

Chains of Memory is an English fangame developed by Studio Brainrot in RPG Maker 2003. The game was created for Dream Diary Jam 5 and was inspired by a TTRPG campaign based on JoJo's Bizarre Adventure.

You play as Hanatsuki and explore her dream world. Hanatsuki's dreams are heavily influenced by her favorite TV show, Chains of Memory. 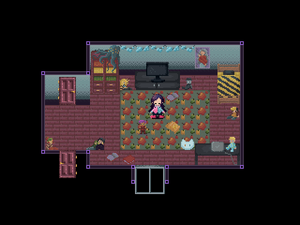 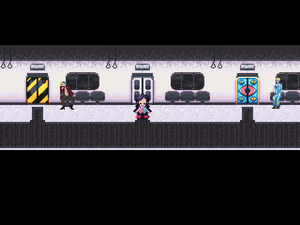