Yume Nikki Fangames Wiki
Register
Don't have an account?
Sign In
Advertisement
in: Fangames, Released in 2015, Traditional Fangames,
and 2 more

-1 -Minus Ichi- (-1 -マイナスイチ-, Minus One) is a Japanese Yume Nikki Fangame created by Kusanagi in WOLF RPG Editor.

Although the game was temporarily discontinued in May 2019, the game has restarted development as of September 2020 with the most recent versions reuploaded by the developer.

You play as a girl named Sonoko, who's travelling on a moving bus to an unknown destination. 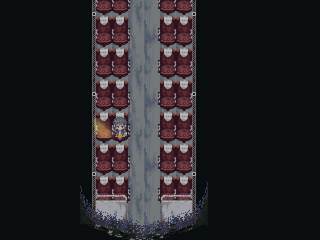 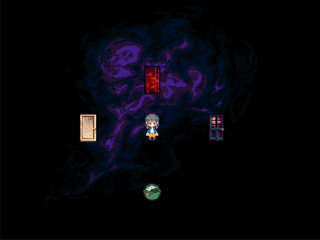